Our top 8 favourite shows to watch while high

This is an incredibly creative show on Adult Swim! Available on Youtube for free for those in the US!

Bravest warriors is hilarious and a Youtube exclusive show! I think it’s so awesome how more and more people are creating quality content on their own and self producing for the internet! The same people also wrote The 10 Youtube Commandments which is a great book that explains how they achieved their Youtube success!

If you haven’t heard of Adventure Time yet, you probably live under a rock. This show is awesome! ‘Nuff said!

Another awesome Adult Swim show! This show changes it’s name pretty much every season, but the show has continued to be awesome year after year!

Yet another Adult Swim show, this time set in a jail (in hell?)! Super Jail is super graphic and rarely makes sense and is one of those shows you watch and say “I have no fucking clue what I just watched, but I liked it!” 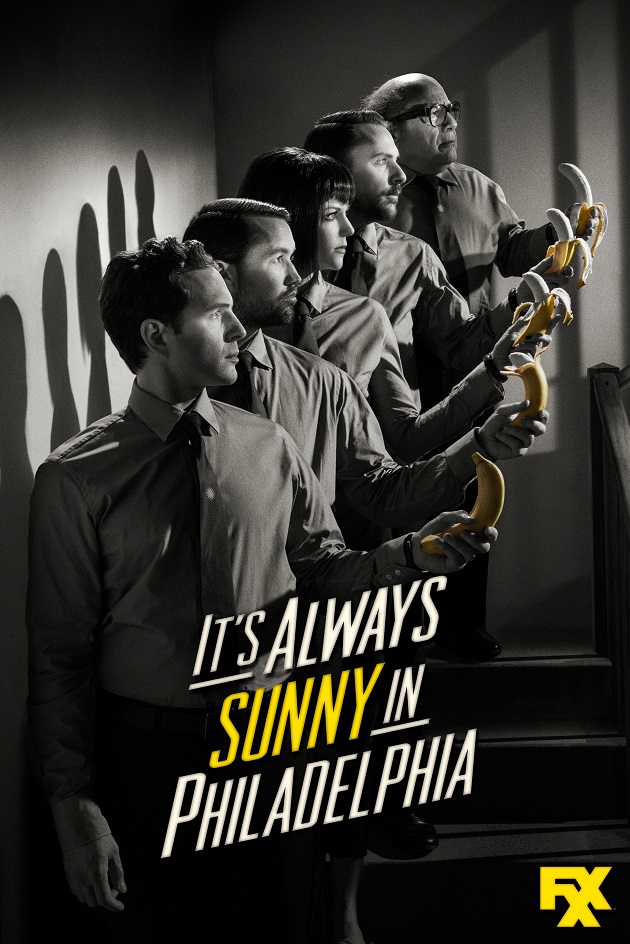 The first non-cartoon on the list! Incredible show, instant classic. If you haven’t seen it yet, you should fix that right now! Oh, and it’s available on Netflix! 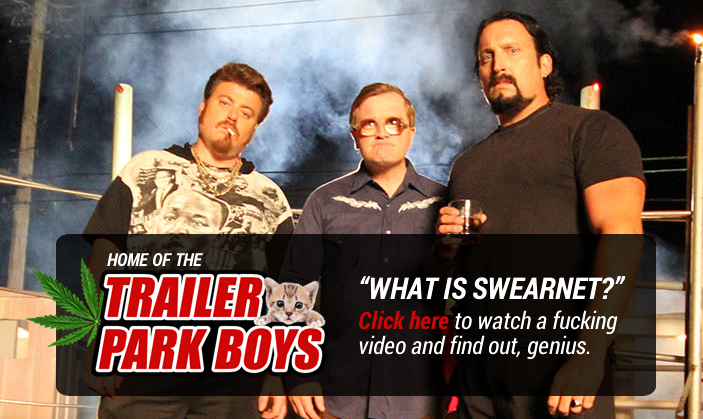 It should go without saying that we love TPB as we’re Canadians who love weed; these guys are absolute geniuses! I’m not kidding. They just launched their own subscription site to watch all the Trailer Park Boys shows as well as all of their new spin offs! I’m very partial to Liquor Stories!

This show is a total mindfuck. Is Ryan crazy? Is Wilfred a God? All I know is that this show is incredible, and you really can’t go wrong with Elijah Wood.

Hope you guys found something new to watch while you’re blazing up, or just winding down from a long day’s work. I’m always looking for new comedy shows, so let us know your favourites in the comments below!